Hello Folks! I am extremely thrilled to announce the cover reveal for a fellow author, Dana Mason!!  Her book entitled “Precious Embrace”.

A second divorce and a new baby wasn’t the vision Alison Hayes had for her future. Now a single mother with two young boys, she wants to focus on her kids and what’s left of her stagnant career.When Detective Johnny Rhay Bennett breezes into her life with his country-boy accent, she wants to run. She doesn’t need another man in her life, or another reason to make people talk. But when her worst nightmare becomes a reality, Johnny is the only person who can pull Ali out of her despair, forcing her to stay strong and not give up hope of finding her missing child.

Who falls in love after a one-night stand? Johnny Rhay doesn’t believe it’s possible until it happens to him. With Nashville in his rear-view mirror, he’s determined to convince Alison she loves him too, even if it means moving to the West Coast.Ali’s not easy, and she’s living on just this side of bitter after her divorce, but Johnny doesn’t care. He’s up for the challenge. At least, he believes he’s up for it until baby Micah is stolen right out from under his nose. Now Johnny has to keep it together and get that sweet little boy home safe before his dreams of having a family vanish too. 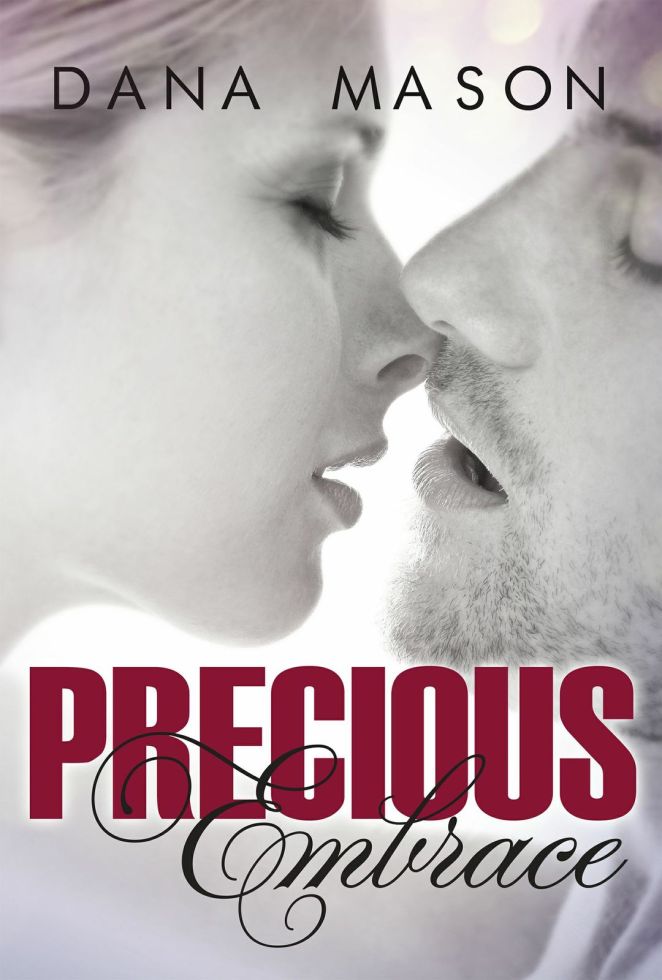 Gorgeous, right?!  Make sure you mark your calendars for 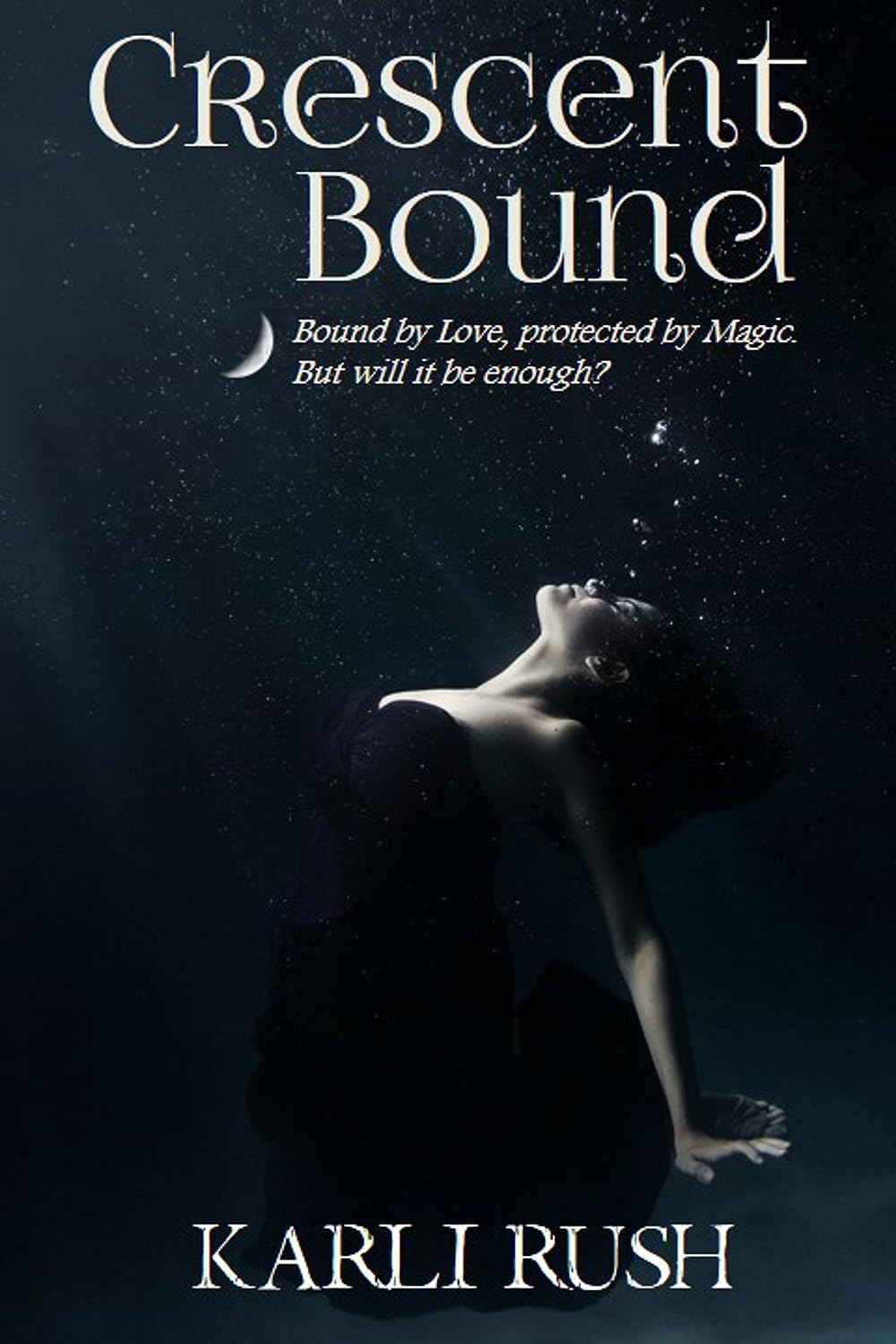 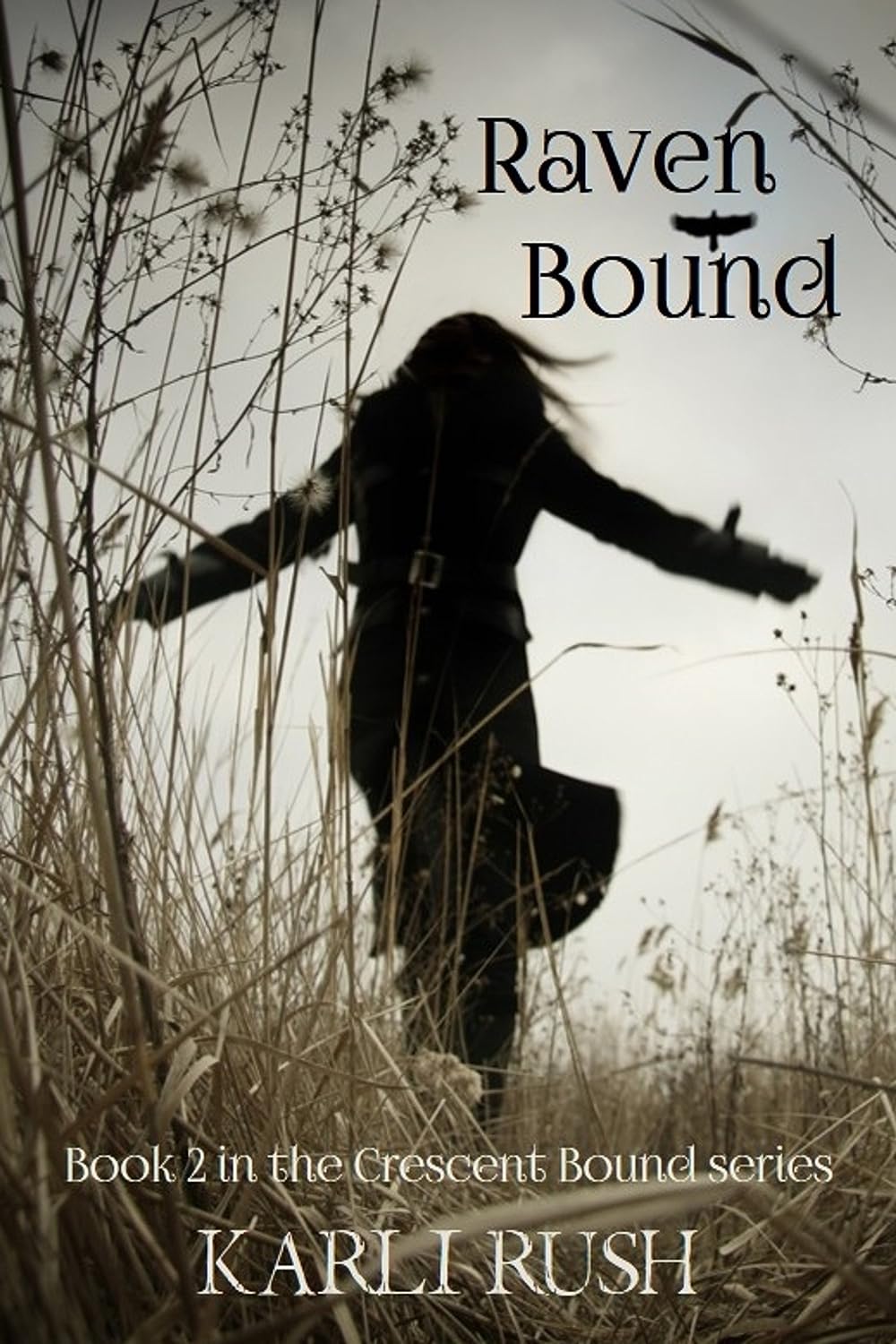 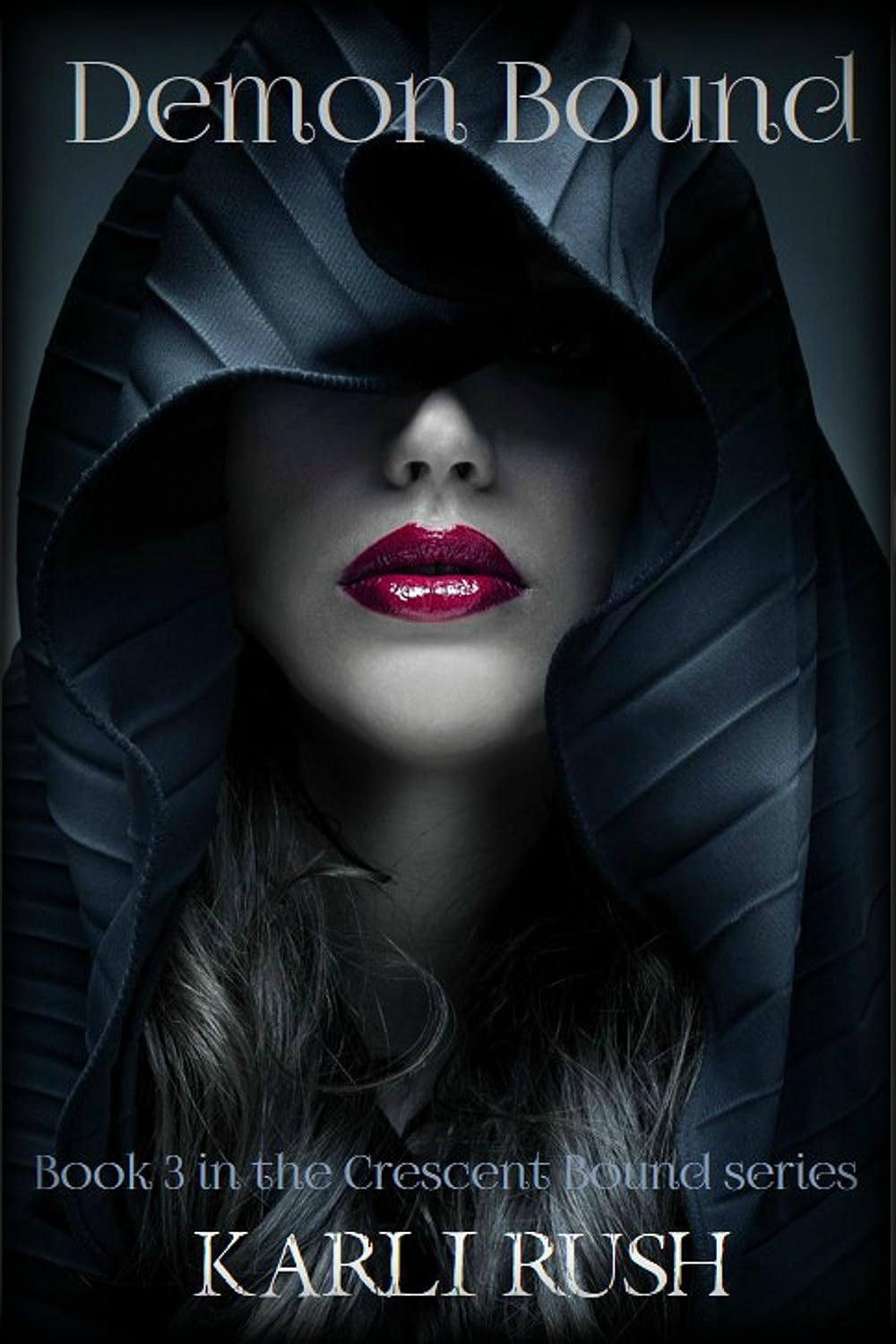 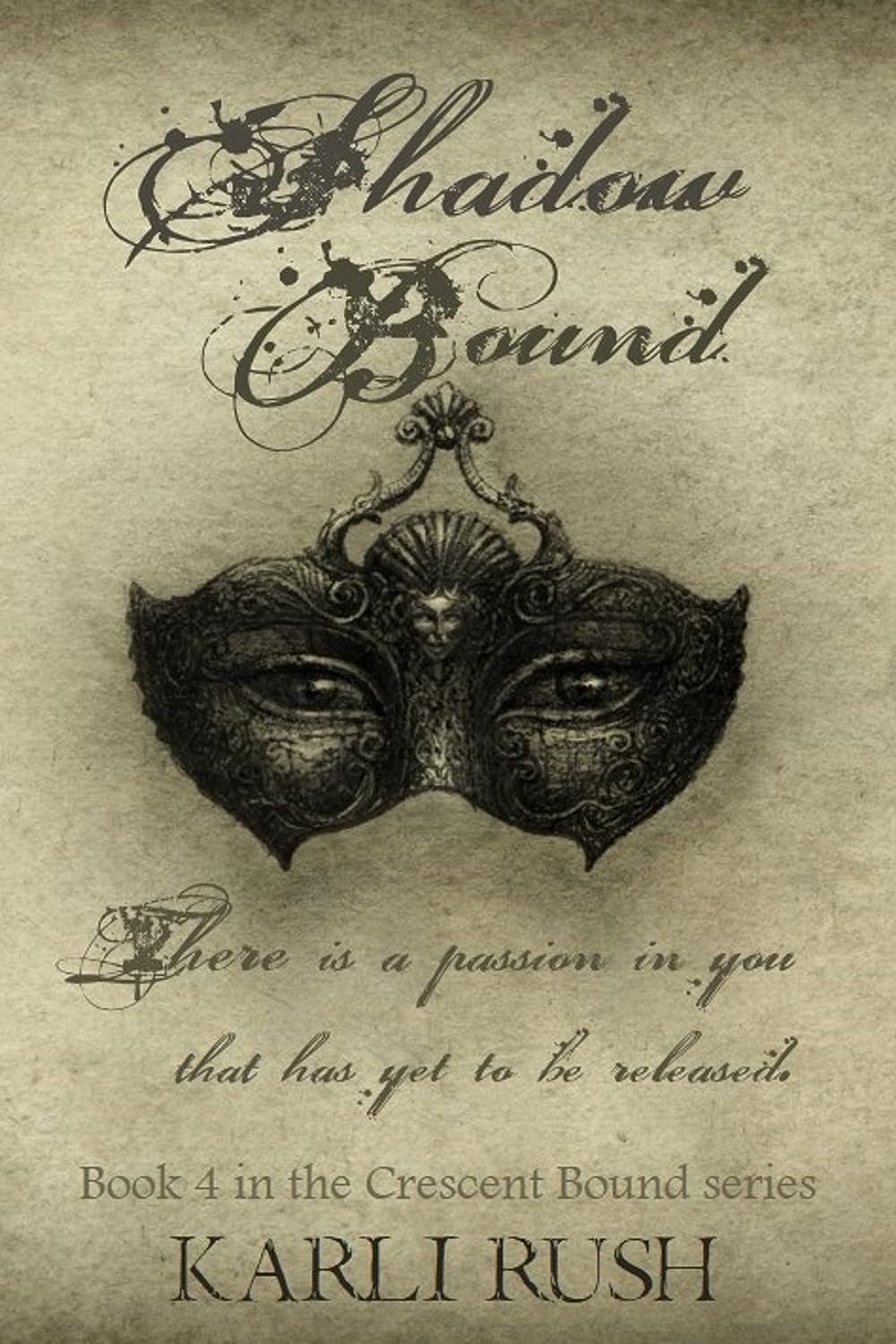 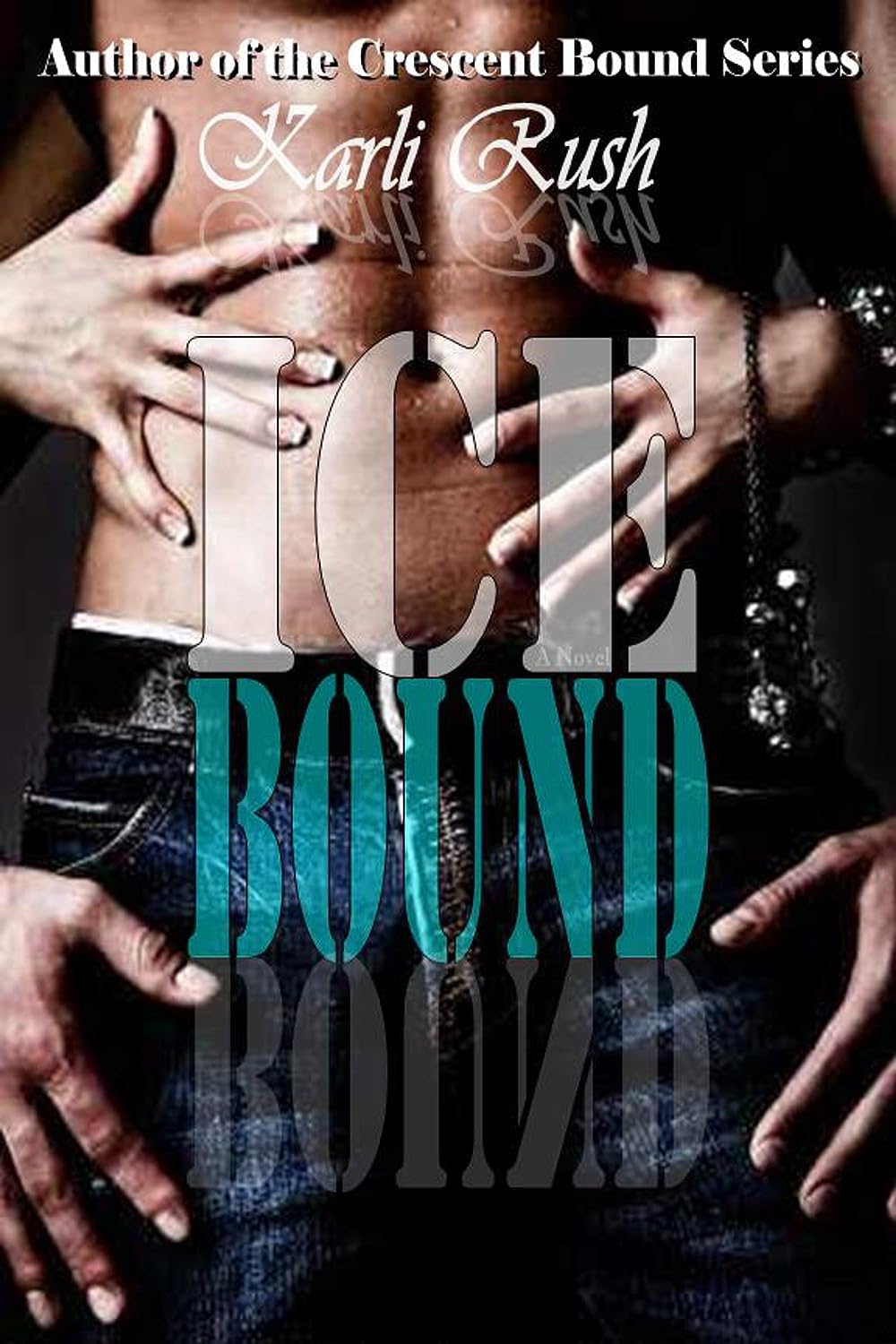 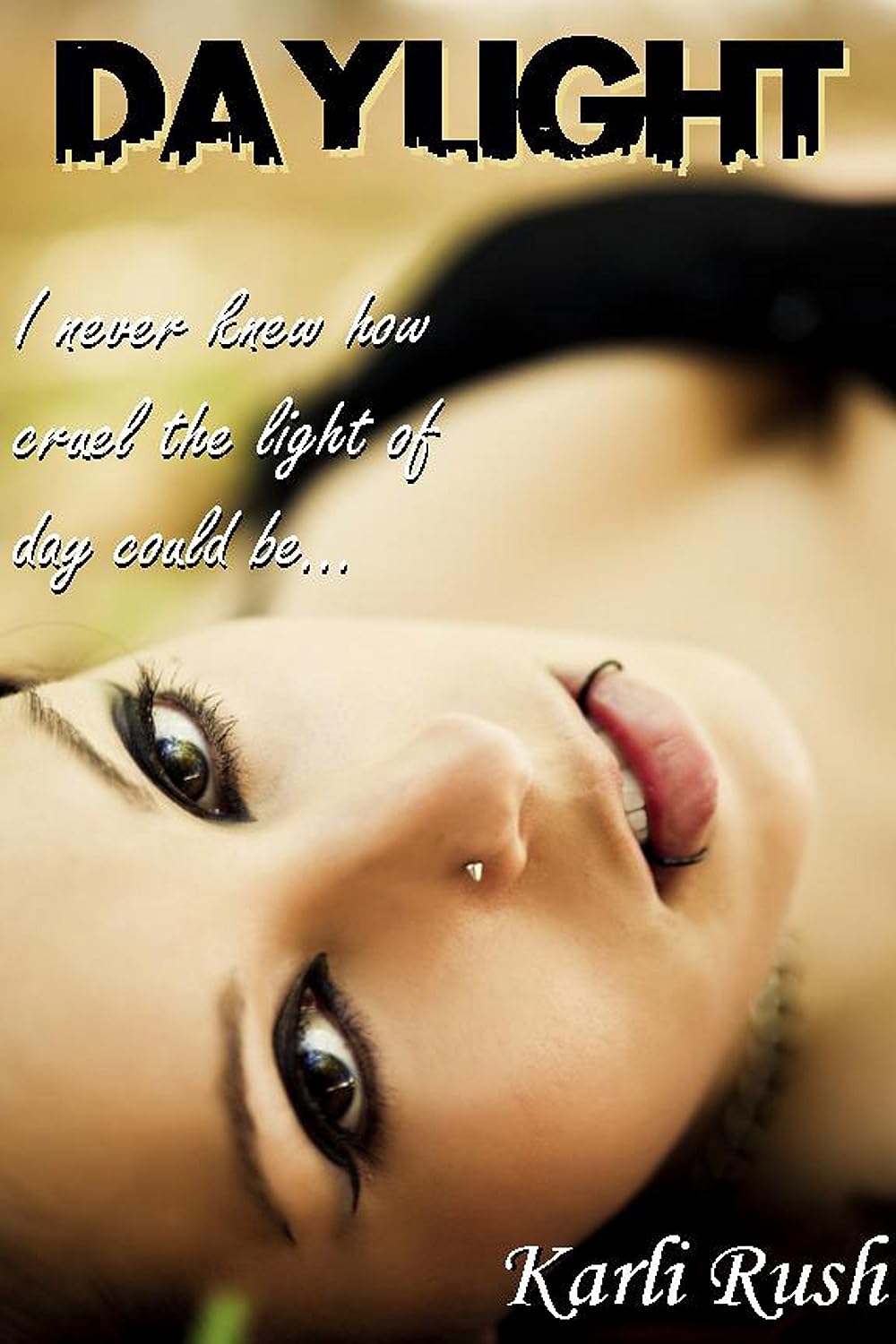 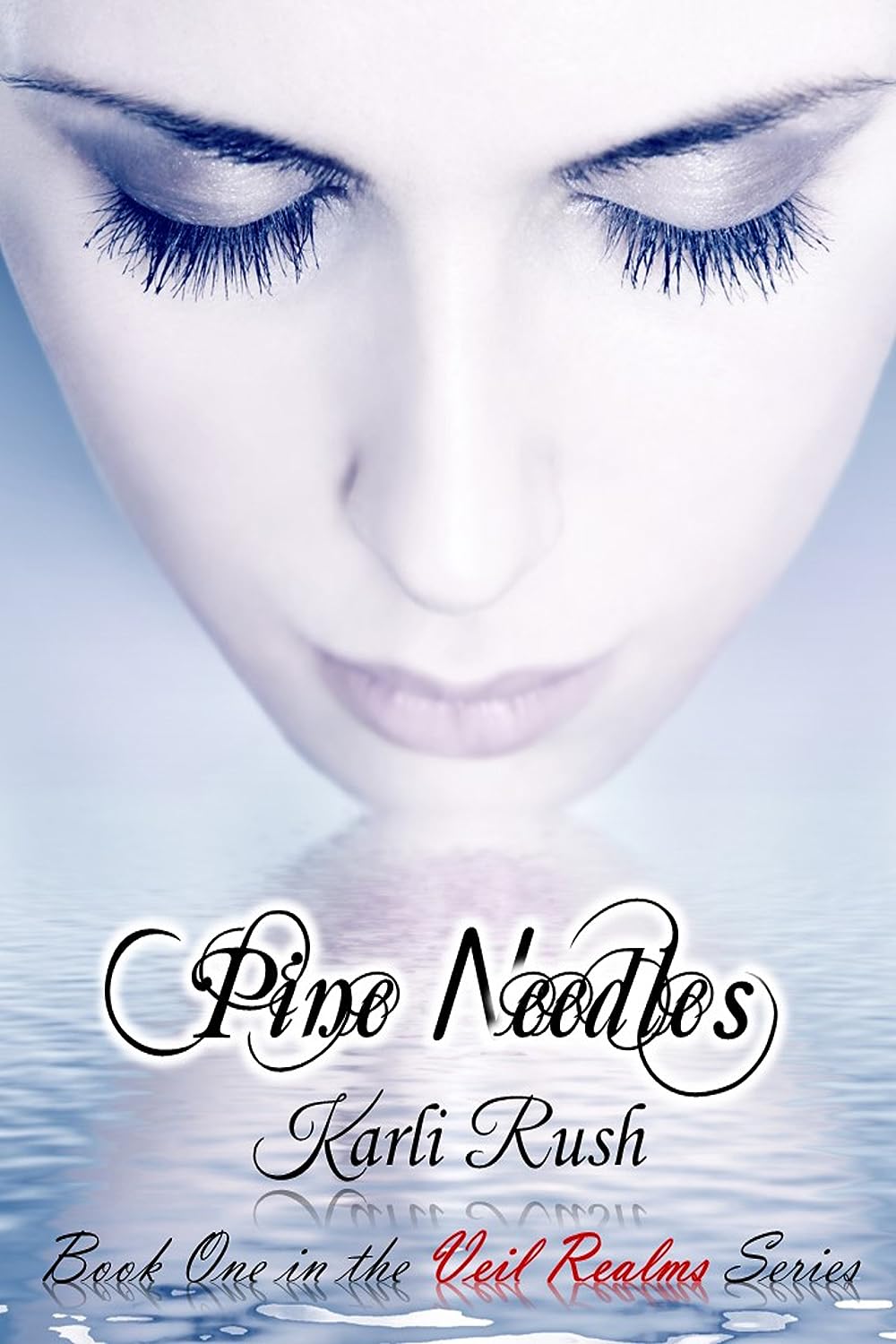 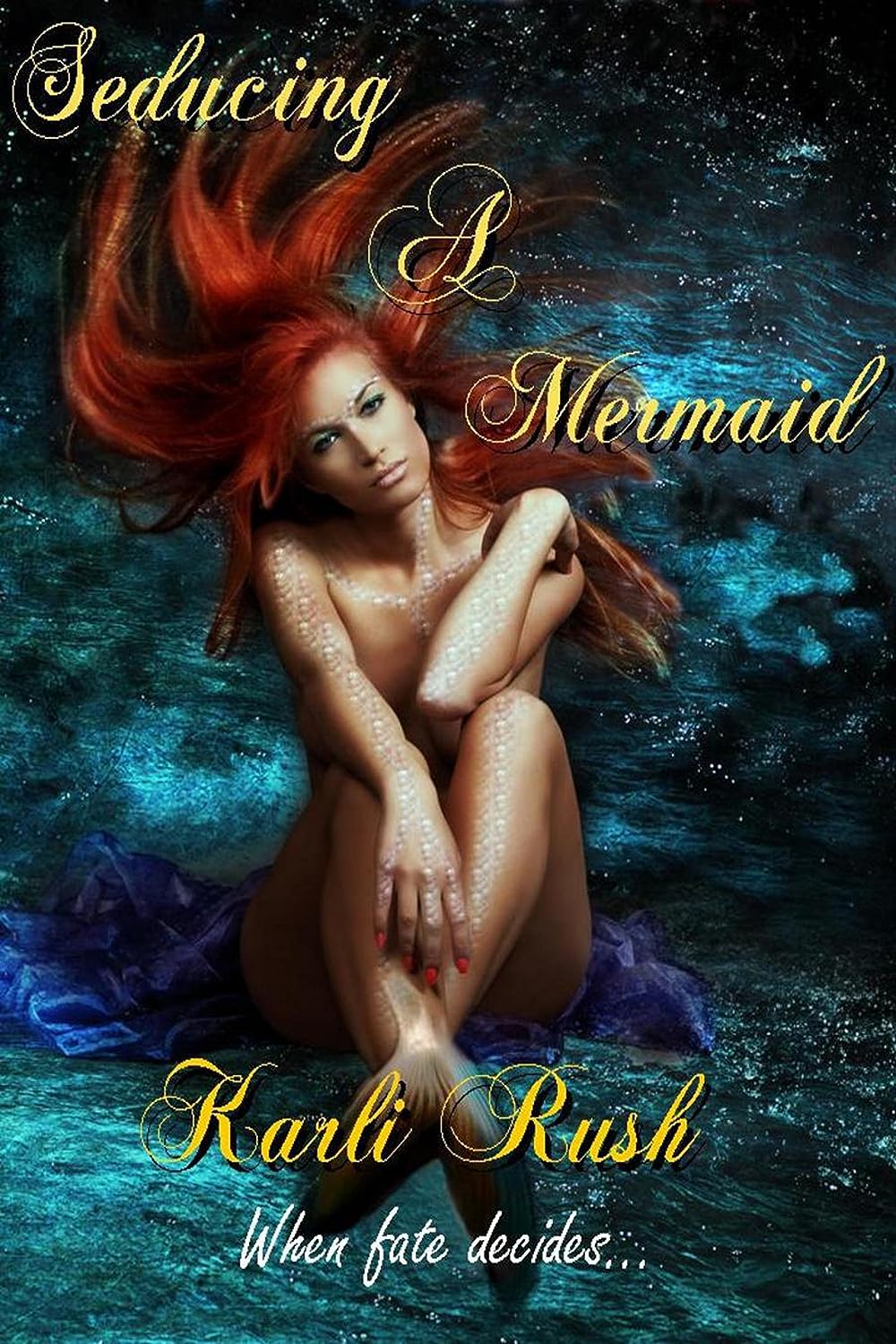 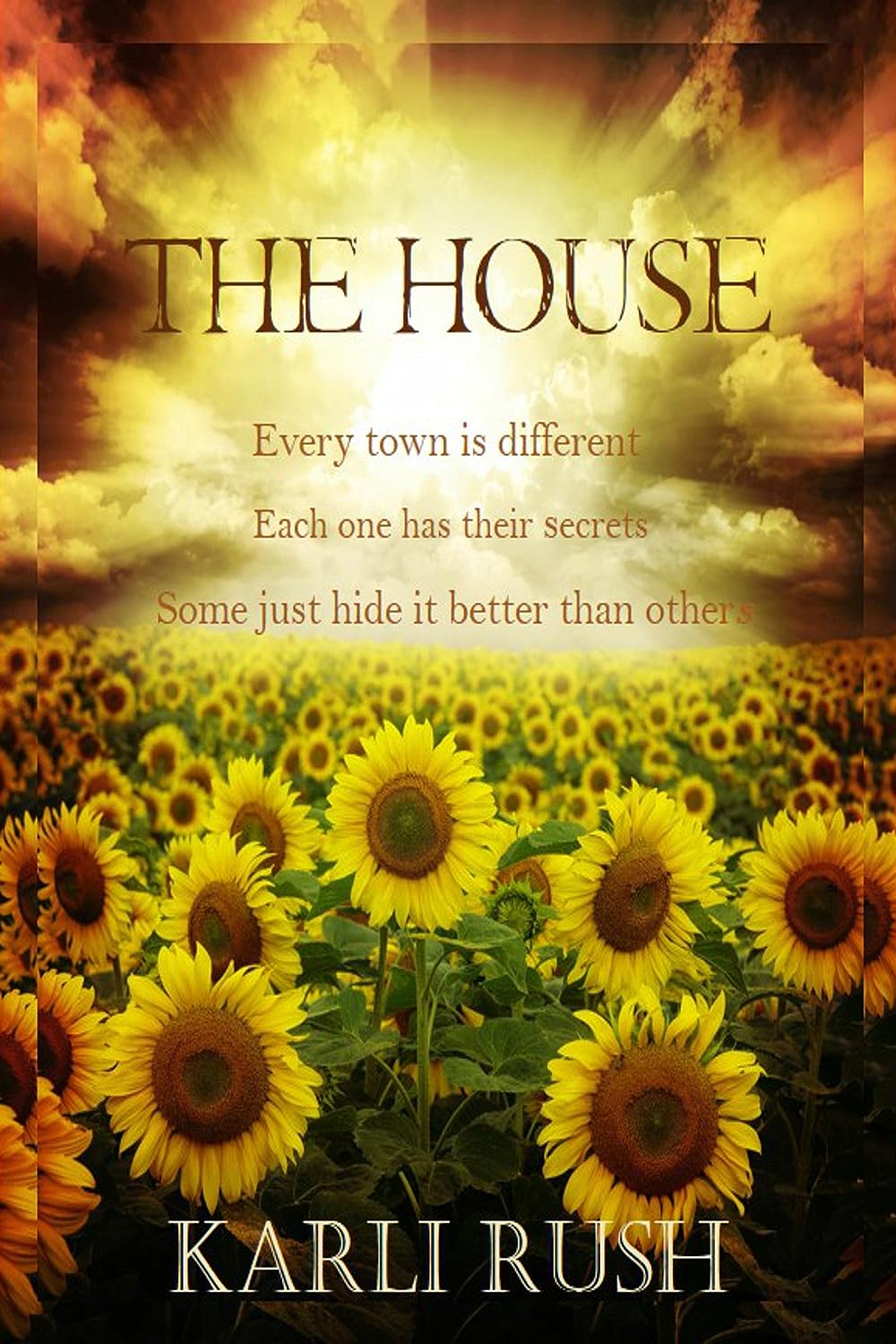